Raise your hand if you love to read! I know I love to! What kind of books do you read in general? Romantic ones? Or mystery? Books that inspired movies? How long has it been since you hold an actual book in your hand? (The iPad doesn’t count as a book)

As much as they want to replace the paper and to go via electronic way, nothing beats the distinctive smell and rustling of book pages being turned. In the age where the technology is part of our lives and we can’t live without it, books are starting to become rarer.

The Library from Hogwarts (Harry Potter)

More than 3,000 years ago, the first historically documented library was born under the orders of Pharaoh Ramses II. Passionate about his numerous papyri, he called his lecture sessions “a remedy for the soul.”

But have you ever read a book in a luxury library? Yes? No? Is just so wonderful, the feeling of reading in such an amazing luxury libraries.

Let’s now ask ourselves, what makes a book good? One of the answers is the story of course, but sometimes the place you read it matters more than you can imagine. The next amazing luxury libraries give the previous statement a real value. Their cultural richness cannot be measured; the beautiful architecture and the remarkable interiors make these amazing libraries to be luxurious. 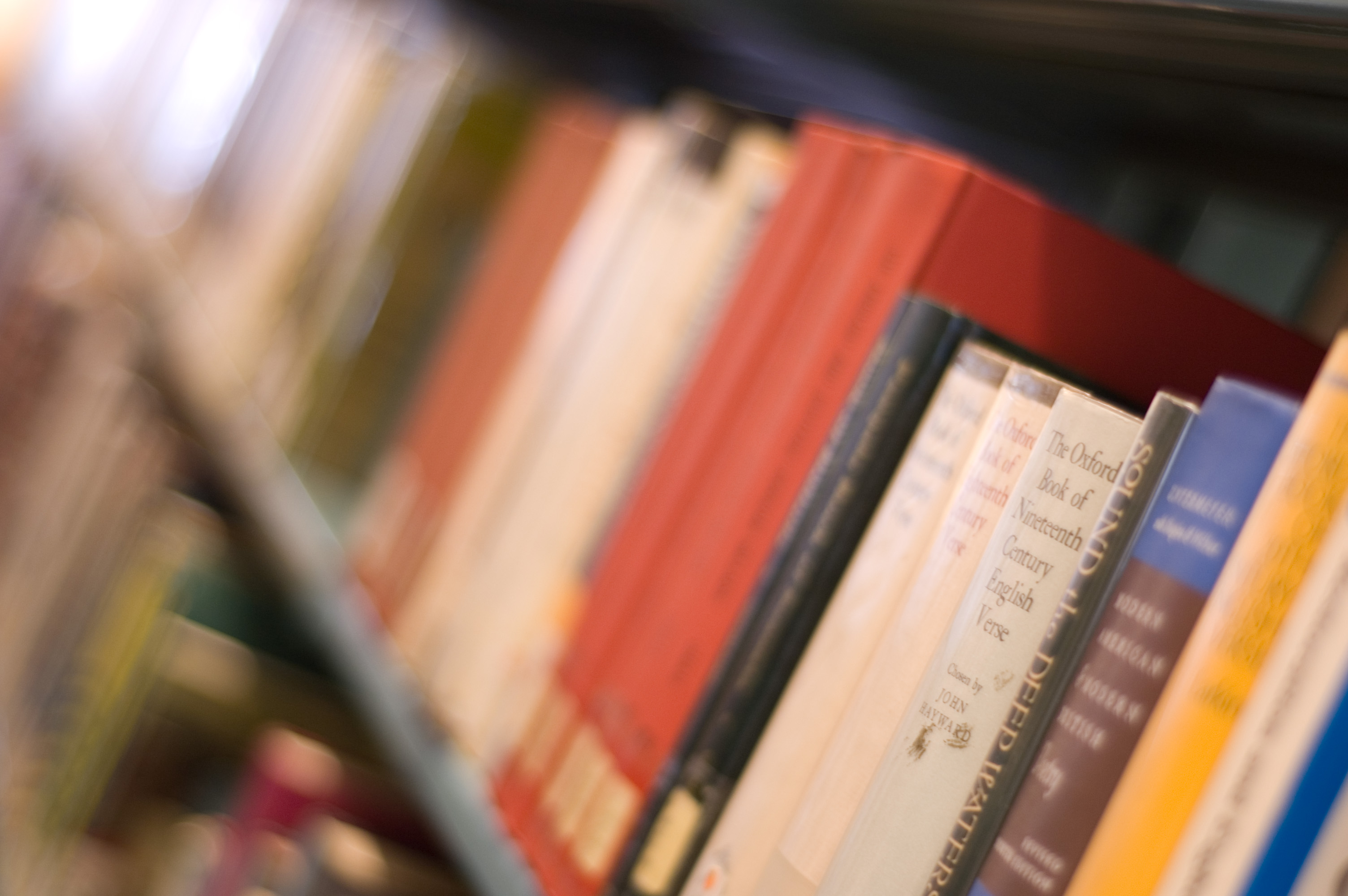 To read in such a beautiful place is an honour. From the well-kept secrets that could very well rewrite history to the thousands of valuable first editions, manuscripts and scrolls are just a few things that make the libraries so special.

The second largest library, after Mafra in Portugal the library it houses extremely rare and old manuscripts that the Abbey’s very first monks brought here. There are a total of 200,000 books, most of them single copies, or extremely rare. There are also 70,000 restored books, 1,400 rare manuscripts. There are seven main domes, each covered in extremely expensive fine frescoes by Bartolomeo Altomonte.

Part of a large monastic complex that has been included on the UNESCO World Heritage List the Abbey Library is also the oldest library in Switzerland. Largest Medieval library in the world, is house for 2,100 volumes dating from between the 8th and 15th centuries.

The biggest library in Ireland, one of the largest and most valuable in Europe the Trinity College Library is one of the most impressive library in the world. The library is home for over 4.5 million books including historical manuscripts and rare first editions. The Trinity College Library is also known for its Long Room that has a centrepiece of 213 feet long, lined with marble busts, is the biggest room in the world. The library was founded by Queen Elizabeth I and even Oscar Wilde used its reading rooms in his days as a student.

#2- Us Library of Congress in Washington D.C.

The largest library in the world, with impressive length of shelves (530 miles) the “bed” of over 150 million works of literature, including 54 million manuscripts, 18 million books and 4.5 million maps. What is amazing about this library is the fact that a few centuries ago a fire burned the library, but with the help of Thomas Jefferson who sold his collection of 6,000 valuable books the library was rebuilt.

The best kept secret of Vatican, The Apostolic Library was inaugurated in 1457 at the initiative of Pope Nicholas V. Counts over 70,000 books plus one very special book: the oldest Bible, dating from 325, which according to historians belonged to Constantine the Great (the first Roman emperor to convert to Christianity).

You can visit the library’s valuable works of literature and historical documents, but that’s as far as you can go, because only the Pope (supervised by a cardinal) can take a book out of the Vatican Apostolic Library. The most amazing luxury library is the home of over 40 million extremely rare pages ones attesting Vatican’s cunning games of power over the centuries, that rest on 31 miles of shelves all kept well hidden from the public eye.

What do you think of our Amazing Luxury Libraries | TOP 5? Isn’t just a lovely place to read your favourite book? Have you been to any of the previous libraries? Leave your opinion in the comments below! 🙂