15 Things You Didn’t Know About KFC

15 Things you didn’t know about KFC

KFC is a name that is synonymous with good service, crispy and delicious food. There is nothing better than watching a movie and sharing a Family Bucket with your loved ones. Here are the 15 things you didn’t know about KFC!

It is the second largest fast-food franchise in the World, and it is present on six continents. I guess only the penguins are deprived of what KFC has to offer.

But when did KFC became that famous? Which famous guitarist plays with a KFC bucket on his head, and how do they keep their notorious recipe so safe?

All this questions will be answered for you in our today article, 15 things you didn’t know about KFC.

1. The KFC famous recipe is locked in a vault

The recipe that consists in 11 spices, is kept very safe in a vault in Louisville, KY, and only a few people have access to it.

2. At first the founder of KFC was selling fried chicken at his home

He learned the recipe when he was a child, and later he started to sell food from his own house, including macaroni cheese and steaks.

3. Finger-lickin’ Good was translated in Chinese to Bite Fingers Off

KFC was one of the first fast-food chains, that moved to Asian markets, but they didn’t do a pretty good job when they translated their slogan into chinese.

4. They changed their name to avoid the word “fried”

At first they were called “Kentucky Fried Chicken”, but they chose to shorten it, in order to avoid a word that was synonym with unhealthy.

5. The first KFC was in a gas station

Colonel Sanders was the owner of a gas station, and he decided to move his business out of his own house into a more elaborate place.

This title is given in Kentucky, to a man who accomplished great things for his state.

7. The first KFC slogan came after a customer complaining

The KFC manager was asked by a customer, why their advertising campaign had someone who is disgustingly licking his fingers, and the answer was brilliant: because it’s finger-lickin’ good!

8. They use the exact same recipe used nearly 80 years ago

In all this years you probably think that maybe some ingredients have changed, but no, they kept the original recipe, and the only thing that have changed is the frying oil.

9. The famous guitarist Buckethead wears a KFC bucket while performing

He is a former Guns N’ Roses guitarist, and he is notorious for his unusual appearance while performing on stage.

YUM! is an American fast food company, and they own Taco Bell, Pizza Hut, and of course KFC.

The words “bucket meal” are now associated with KFC, but actually the first bucket was sold 15 years after the franchise was born.

In order to match the customers preferences all over the World, they had to adapt, and put other foods in the menu, like Zinger Shrimpo Sandwiches in Middle East and Rice N’ Spice in Pakistan.

13. PETA is strongly against KFC

PETA is an organisation that boycott KFC with every occasion, due the fact that they think that KFC commit violations against chickens. Because nowadays, you know, chickens have rights too!

Americans made a reputation themselves of being hard fast-food lovers, and nearly 8 million people visit KFC everyday.

15. When Colonel Sanders died, all the Kentucky state was in mourning

All the state respectfully honored the death of Colonel Sanders, by putting flags on every state building, that flew for 4 days.

Thank you for reading our 15 things you didn’t know about KFC article, and we hope you enjoyed it!

So, can you guess at least five spices that are put in the famous KFC recipe? For any other opinions, leave them in the comment section below! 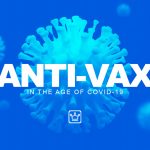 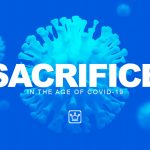 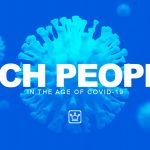 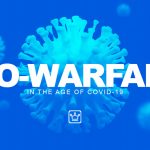 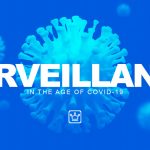 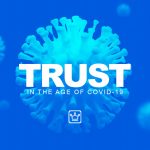 During the Coronavirus Pandemic the Population Lost Trust in the Government 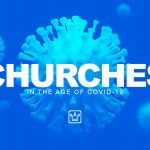 A Hospital > A Church