Who doesn’t watch Game of Thrones (GOT)? You? I am giving you one reason to watch it (if you are a girl).

If you are not a girl, you’ll still like it.

Because it has all the elements a TV series needs to be awesome: drama, love, action and when I say drama I think about the episode of the “Red Wedding” when I cried my heart out. It was intense.

“People are constantly shocked that the characters who are trying to do good get killed off.”

The writer, George RR Martin just released the new chapter called “The Winds of Winter” and declared he wants to see Game of Thrones having 7 or 8 seasons.

How cool would that be? Have you read the books?

Peter Dinklage  (Tyrion Lannister) recently admitted that he never got to finish the books ‘cause he got confused on the way.

But now let’s go back to Kit Harington Covers GQ Magazine on April issue which you can buy on Tuesday (April 1).

When asked about his role, the part of Jon Snow he says:

“I think Jon Snow is one of the last bastions of a young hero who might do a good thing. There’s a huge amount riding on him to be a leader, and I want him to become that leader. I guess for me, Jon Snow is a figure of hope within the whole thing—that he’ll continue to be this good person, and somehow the story will end well for everybody.”

After talking about his beard and the reason why he needs to wear it, Kit shares with us the secrets about his hair:

Did you know that he has another movie called “Pompeii”? If you’ve already seen it, you noticed his abs, where in this interview he admits it took a lot of work to look like that.

Asked about nudity in the TV series Game of Thrones he replied:

“It’s only right, if you’re going to make a show where nudity and sex is a large part of it, that you be a part of that.”

If you watch GOT you remember we’ve seen Kit naked from behind, but as he admits, it wasn’t him at all. He had a broken ankle.

Asked about if the new season of Game of Thrones is going to be more violent he says:

“It’s getting worse, yeah. There’s some scenes this season, and there’s parts of it that go even darker. The gruesome stuff—we’ve seen Saw, we know that, you can do that till kingdom come. People can deal with it. What I wonder is how people can deal with something going dark and dark and darker. Being unrelenting in how pessimistic things are. They really push it.”

The 4th season of Game of Thrones airs on April 6 with 10 episodes, the first episode is called “Two Swords” and the fans are super excited about the new season.

What are your thoughts regarding Kit Harington Covers GQ Magazine? Would you buy the magazine? Have you watched the show yet? What about the books? What are your expectations about the new season of GOT? Leave them in the comments section below and don’t forget to share it! 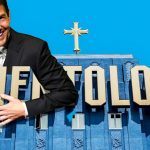 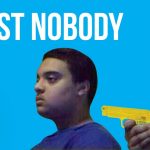 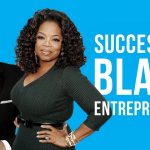 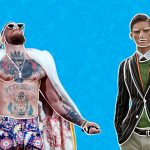 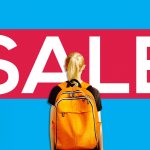 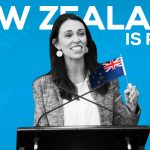 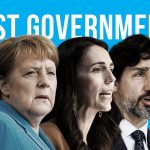 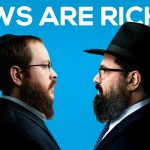 15 Reasons Why Jewish People Are Richer 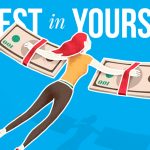 15 Ways to Invest in Yourself 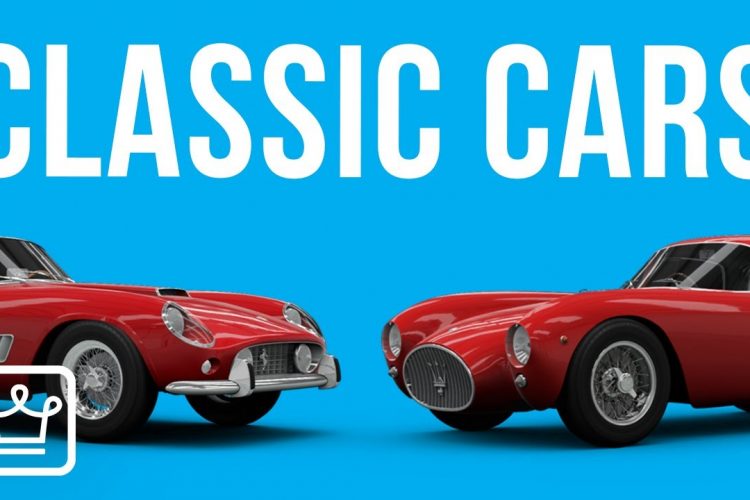 15 Most Underrated Pleasures in Life 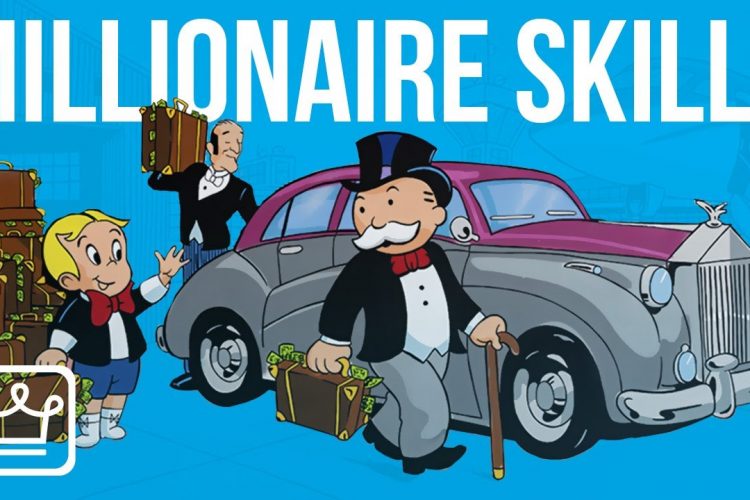 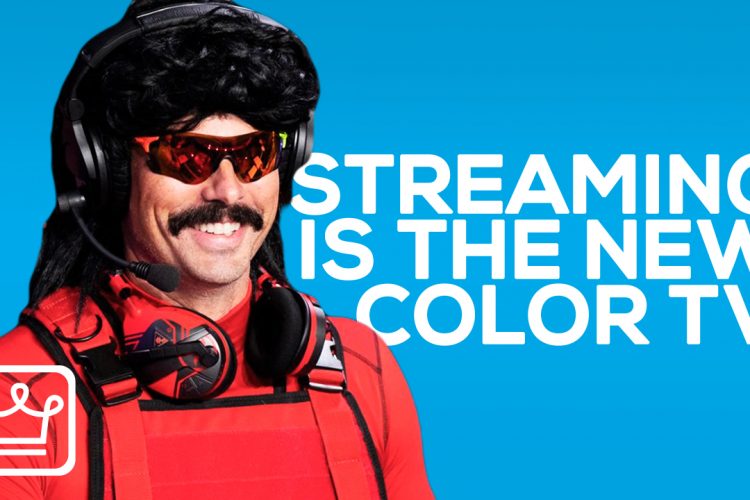 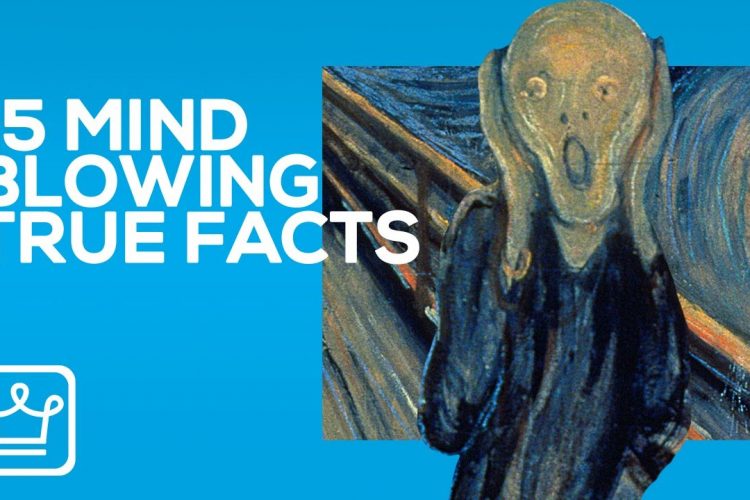 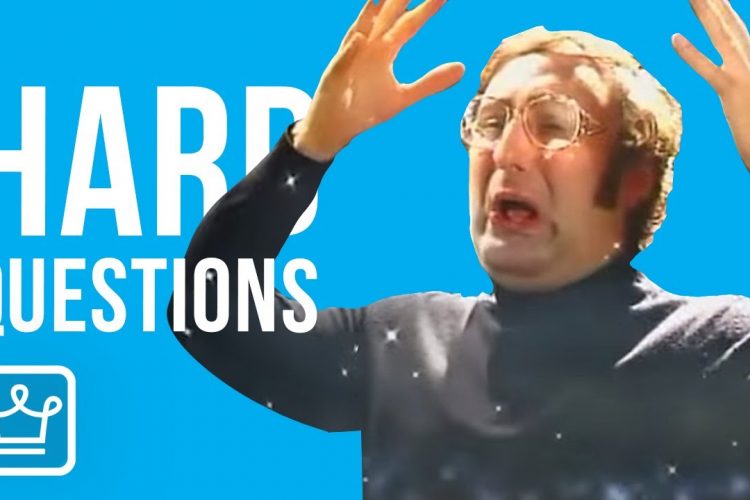