Saudi Prince Bought Plane Tickets for his 80 Falcons and Everyone Seems Pretty chill about it!

We found that Saudi prince bought plane tickets for his 80 falcons today and it seemed pretty cool, especially that everyone was pretty chill about it.

Recently, on Reddit, an Etihad Airways pilot shared an unusual photo of a commercial jet with 80 hawks on board.

The thing that makes this a story worth telling is that each falcon has individual tickets paid for by a Saudi prince.

The bizarre photo of the flock of birds perched in the cabin on the plane immediately went viral after the Reddit user ’lensoo’ posted the picture on Monday.

The user explained that his ‘captain friend’ sent the image after the prince has purchased a ticket for each of his 80 birds of prey.

Owning a falcon is a thing extremely popular in Middle East so we are not that surprised that this airline accepted the winged animals in their cabin.

However, the most airlines that service the region have some form of policy for allowing birds on board as long as each animal has its passport.

Yes, a flock of birds might be the most uncommon and unusual thing an airline are likely to see on board a passage jet.

The birds on plane are not by far the most bizarre species ever boarding on a plane.

We’ve noticed something interesting on the Etihad Airways website.

“We accept the carriage of falcons in the main aircraft cabin provided that all the necessary documents have been obtained. We also accept falcons as checked baggage.”

“As Atlas Obscura reported in 2015, falcons are allowed to travel just like normal passengers to and from the UAE—just as long as they’ve gone through many of the same security checks as a normal passenger, including a specially issued passport. Between 2002 and 2013, the UAE government reportedly issued more than 28,000 falcon passports.”

As bizarre as it might be, the falcon passport system was created in 2002 by the Convention on International Trade in Endangered Species of Flora and Fauna (CITES) to combat falcon smuggling.

Would you feel comfortable flying next to some animals?Let me see your comments in the section below! 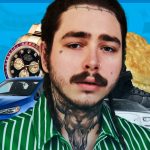 The Luxurious Life of Kim Jong-Un 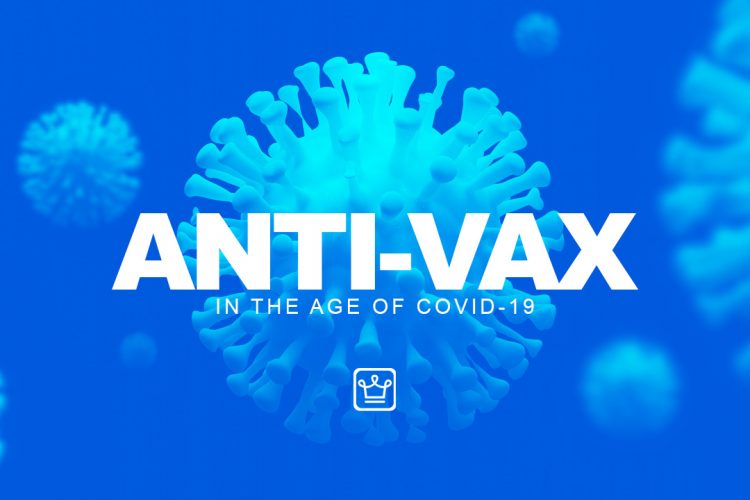