10 Smartest Celebrities in the World

Top 10 Smartest Celebrities in the World

The world of Hollywood is known to be a controversial place where the celebrities can hide their past and reveal only the big screen life, but now is the time to know the truth and discover the smartest celebrities out there.

Between the acting, producing singing or other activities we see in Hollywood what do the celebrities do with their free time?

Some of you may think they party all the time, or go on tours or spend their time with the family. You are right. They do that but something else too.

As normal people the celebrities had to study in the past, because the life of movies or music didn’t come at birth and for some of them landing the first contract was a little bit late or harder than usual.

So in the next pages we will see what celebrity has the biggest IQ, who went on what school and what is the most impressive thing that a celebrity did with their diploma.

So let’s see who the smartest celebrities are and what is the secret to their intelligence. ->

Starting the list of intelligent stars is Jodie Foster, a well known actress that played the leading role as an FBI agent in the Silence of the Lambs. Despite she started her career as a child that didn’t stop her to be a smart one.

With an IQ over 130 the actress went to a french-speaking prep-school in Los Angeles which she graduated in 1980. The French fluent speaker Jodie Foster after that went to Yale, a private elite university where she finished with a bachelor’s degree in literature in 1985.

Doctor of Fine Arts, is the second distinction from Yale, Jodie receives it in 1997.

From the first we see a kid with French influences, a hard worker, everything making her pursue other things than acting.

She made it clear that even if the acting was a normal thing for her, the school has a major part in her life, because over the years the producer, actress and film director Jodie Foster, brought an important contribution to the entertainment industry.

The next guy is considered a genius! -> 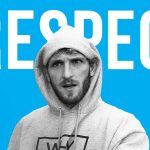 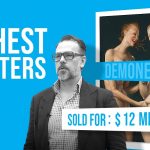 15 Richest Painters in The World 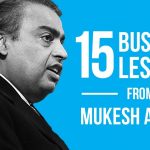 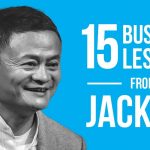 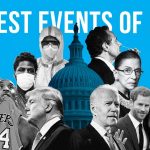 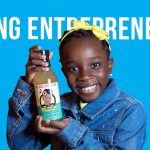 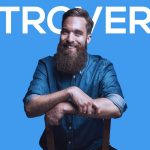 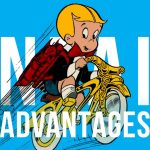 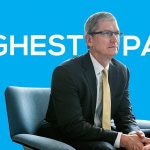 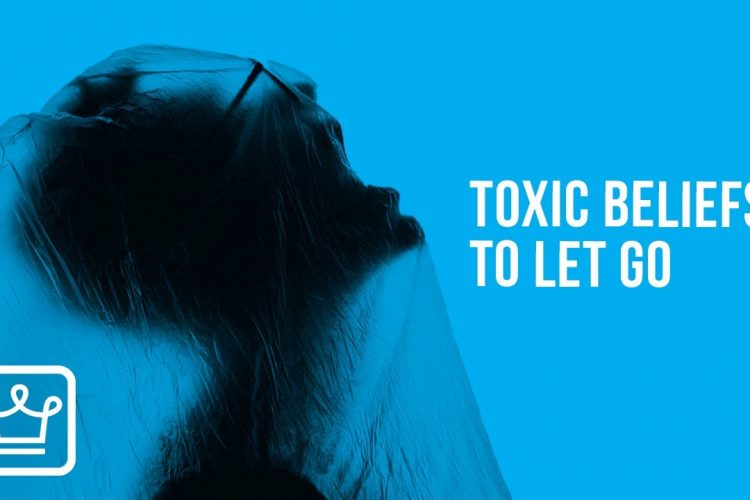 10 Toxic Beliefs That Keep You From Growing 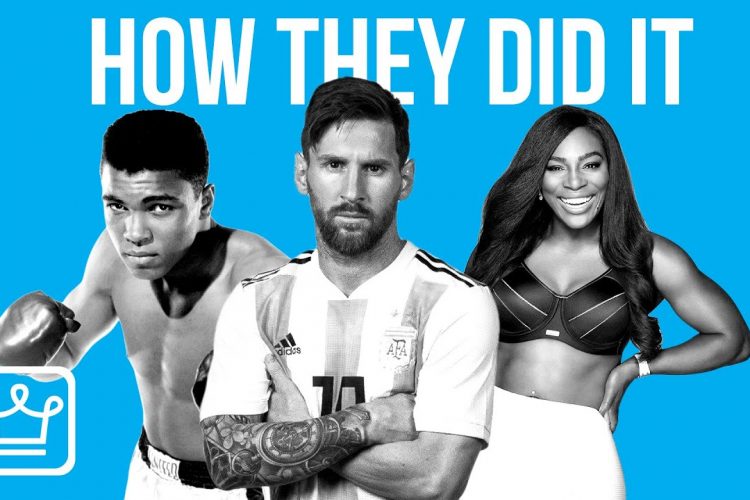 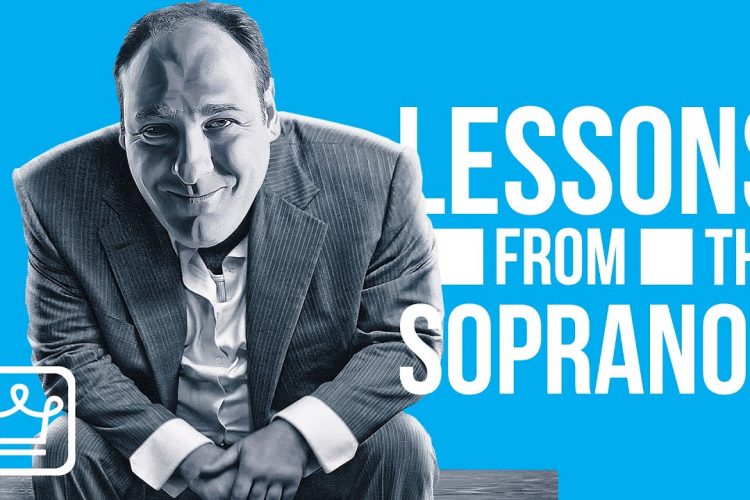 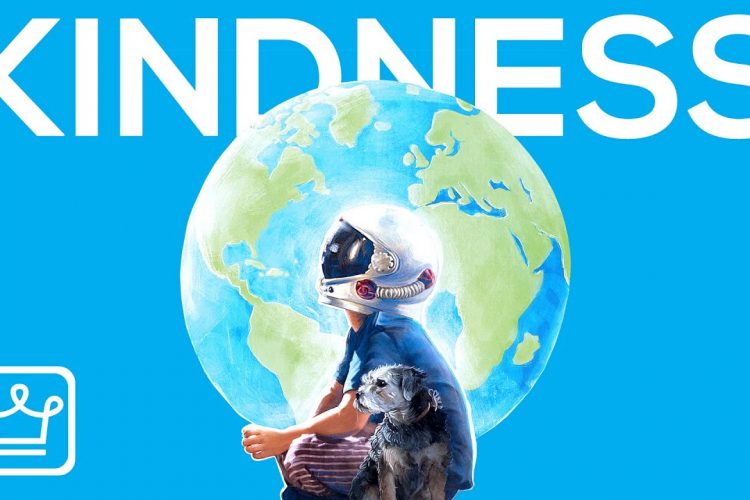 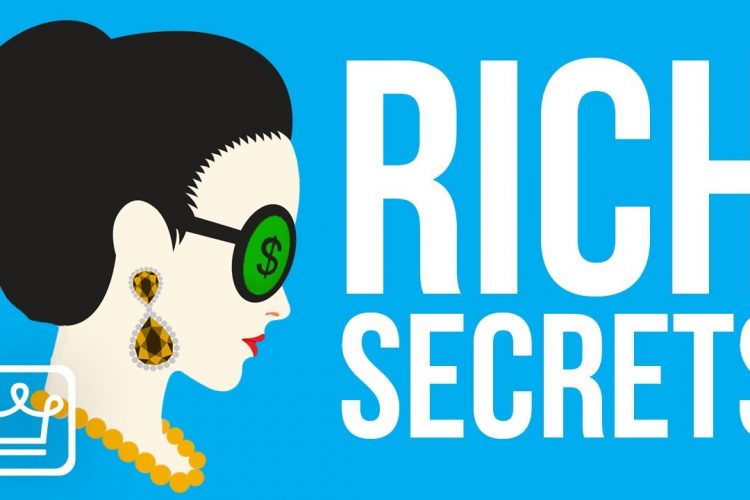 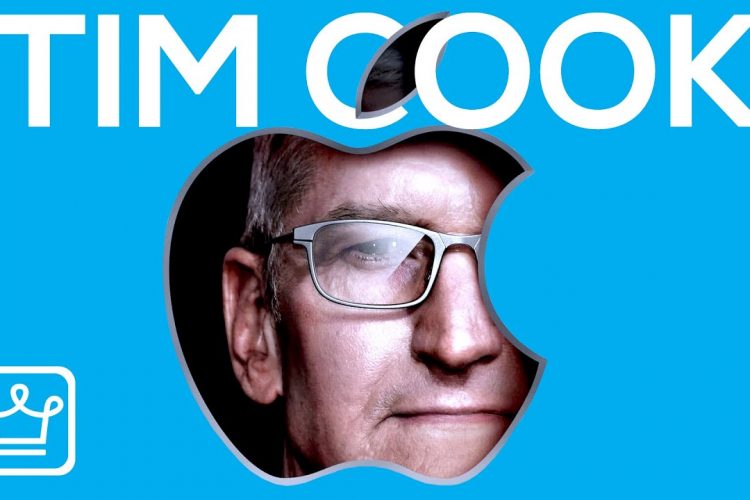 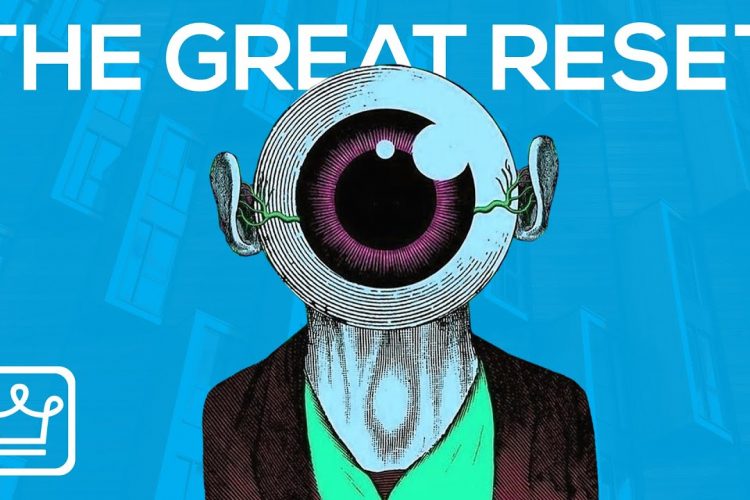 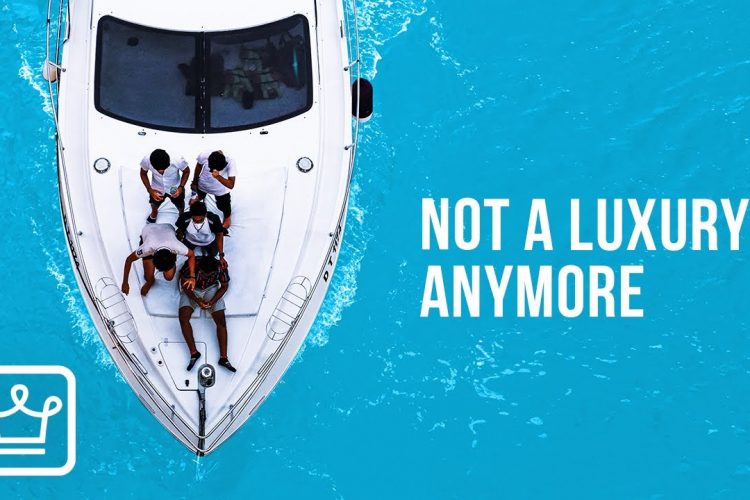