10 Celebrities Who Lost Their Homes To The Tax Man

Celebrities Who Lost Their Homes And Became Homeless

When the tax man comes after you the first thing he put’s his hands on is your house and in the following we present famous celebrities who lost their homes due to some financial problems.

This is the case of many Hollywood stars, athletes and other stars who easily drop some big deals and after some time their fame made them only indebted rather than rich.

These are cases where foreclosure began and the famous tenants had to evacuate the multi-million houses they bought in their money making days.

So let’s see which are the unlucky 10 famous people who became homeless due to their money problems and what happened after they were evacuated.

First off the list of the celebrities who lost their homes is Chris Tucker, the famous comedian and star of the “Rush Hour” comedy film series.

He started his acting career with a first role along Ice Cube, in the famous movie “Friday”, that landed some money.

This boost, the one in the Rush Hour series and his several stand-up gigs gave him the confidence and a pretty lavish lifestyle.

The actor had a pretty nasty surprise after the IRS came knocking at his door and wanted $4,4 million that he didn’t pay for his 10,000 square foot home in Florida.

In 2011 his home was foreclosed and he began to take up acting to give the state the remaining money for his 6 million dollar home and to sustain the rich lifestyle he was used to before. 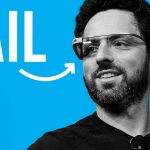 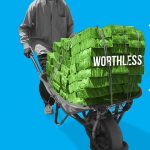 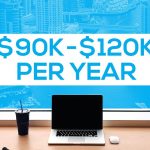 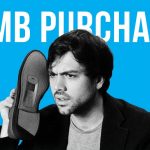 15 Dumbest Purchases You Make in Your 20s 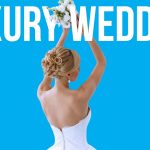 15 Reasons a Luxury Wedding Isn’t Worth the Money 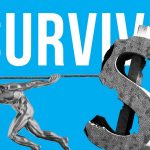 15 Ways to Survive the Next Financial Crisis

15 Products That Are Cheaply Made but Sold at Ridiculous Price 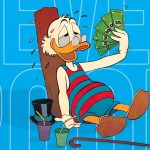 15 Steps to Never Be Poor Again 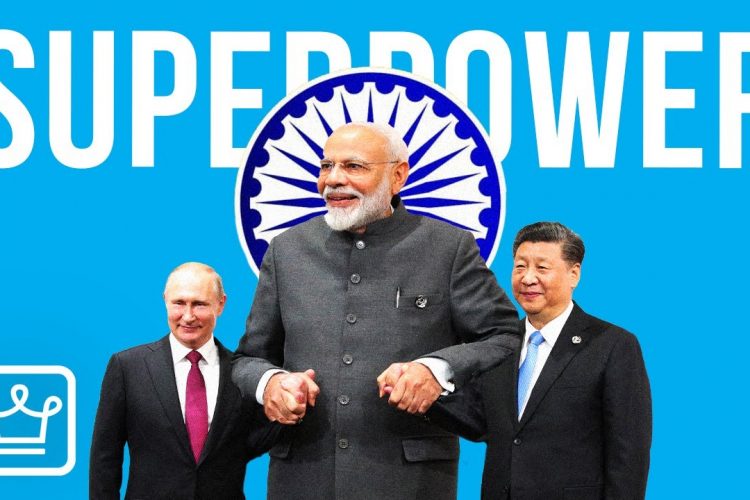 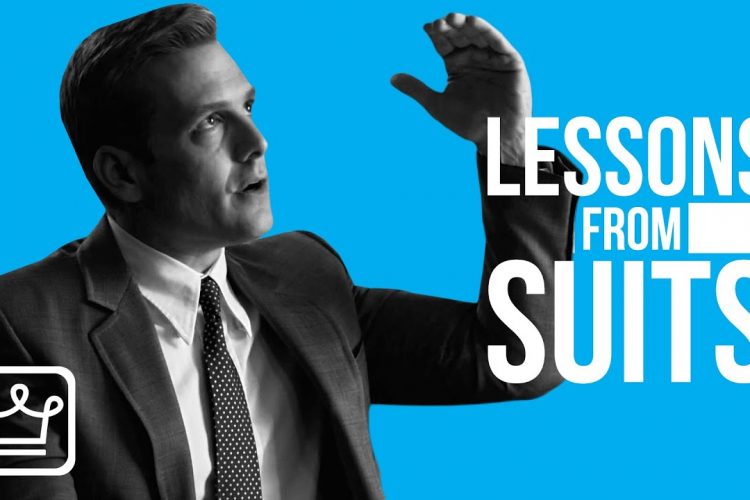 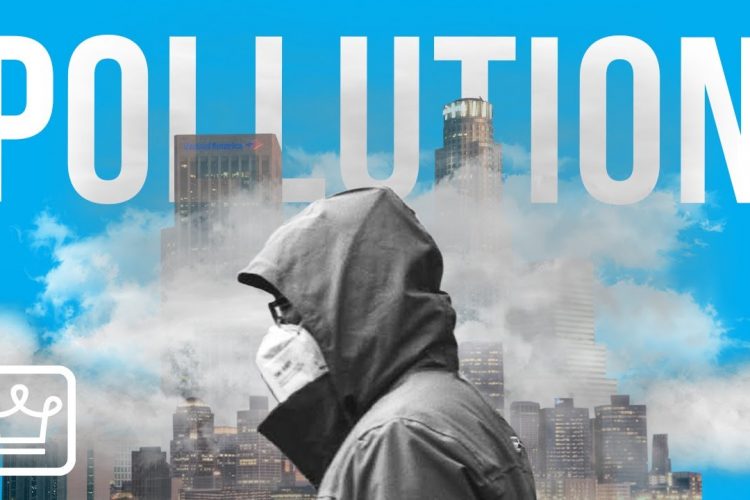 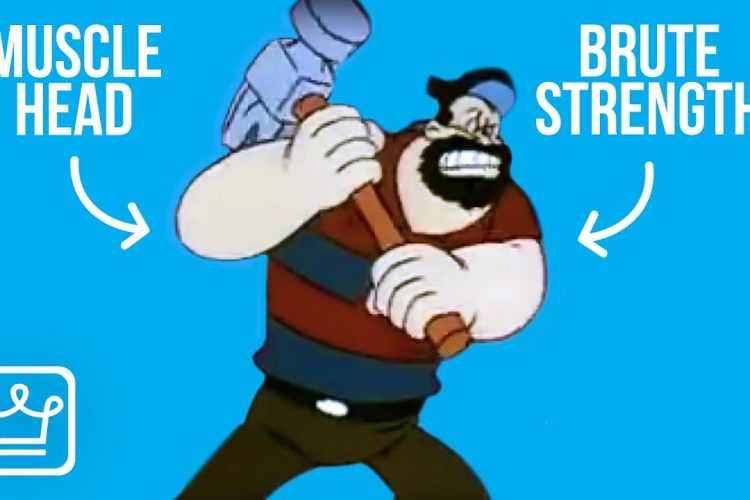 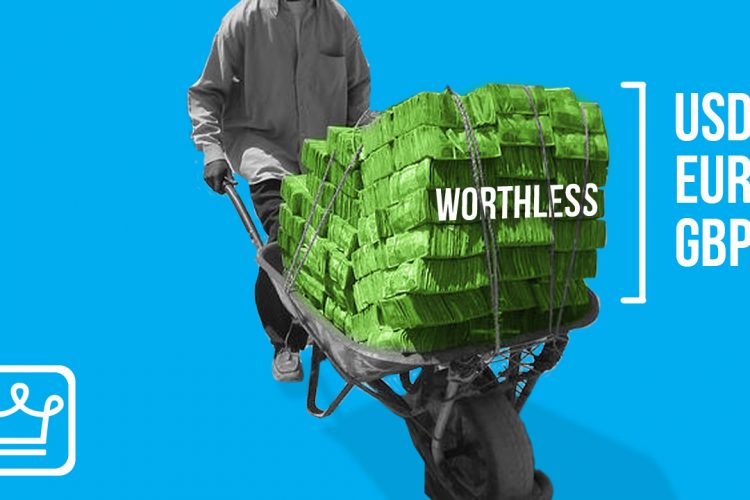 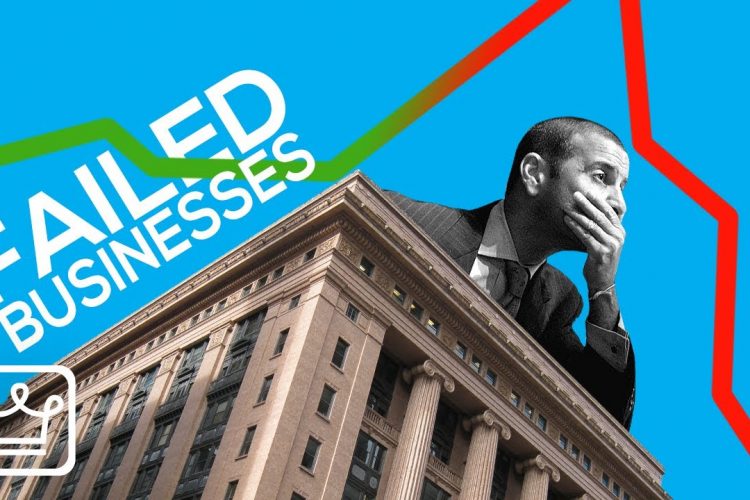 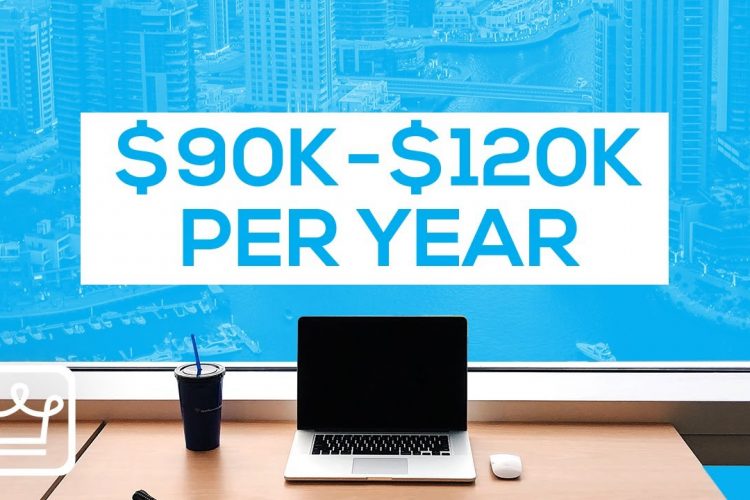