Living a dream is when you are really good at something you love doing and you get paid to do it every day. That is the life of world class athletes. They love what they do best. And the best part is: it comes with a buck load of money.

These world class athletes are not just the top professionals but they are also celebrities and influential people because of their lifestyle.

When you are on top of your game, people love you and paychecks love you even more. You get salary raise, bonuses, million dollar endorsement deal, and all of that on top of the prize money you won.

We picked 10 former and current world’s number one world class athletes. Take a look at how they are living to the fullest with the money they earn.

First up in our world class athletes list is Alex Rodriguez. Also known as A-Rod, Rodriguez is a professional Major League Baseball (MLB) player. He first debuted in 1994 and since then, his career has been sky-rocketing. One of the things he is known for is his generosity. He has bought every rookie on his team suits since 2004.

The designated hitter of New York Yankees team has officially earned $395,159,552 from his career in MLB. He is the highest paid baseball player not just in the US, but also in the world. When he was suspended for the whole season in 2014, he didn’t play a single match but he still made around $6 million.

One of his art collection is the $140,000 Nate Lowman painting. For rides, he owns a Ferrari 575 Maranello, Maybach 57s, Porsche 911 Convertible, and a private jet Gulfstream IV. He puts aside some of his money for investment on Mercedes Benz dealer company and Energy Fitness. 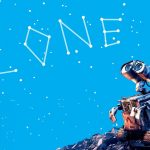 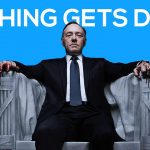 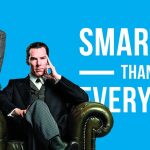 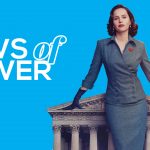 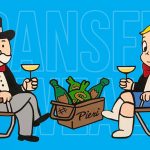 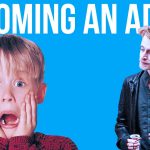 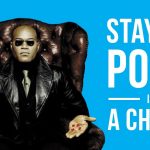 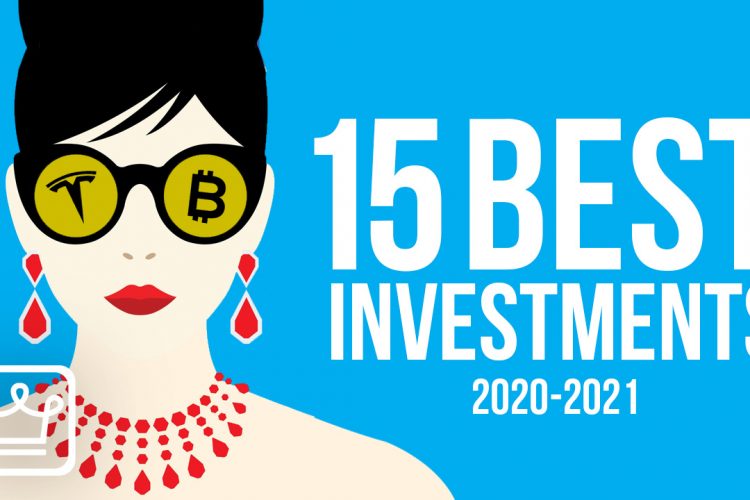 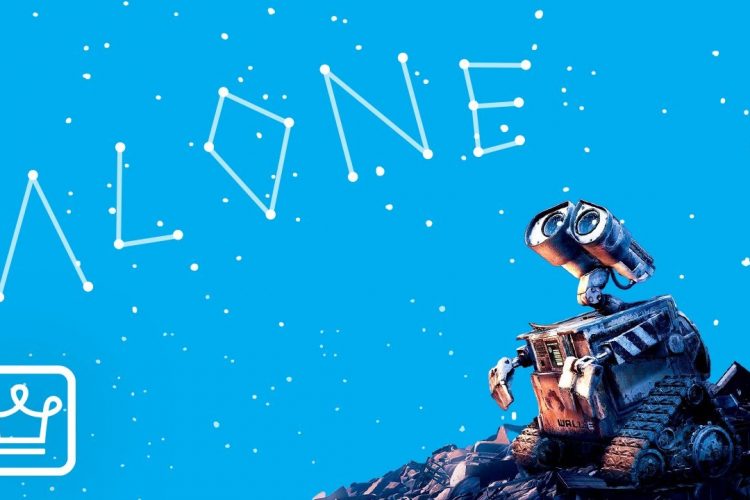 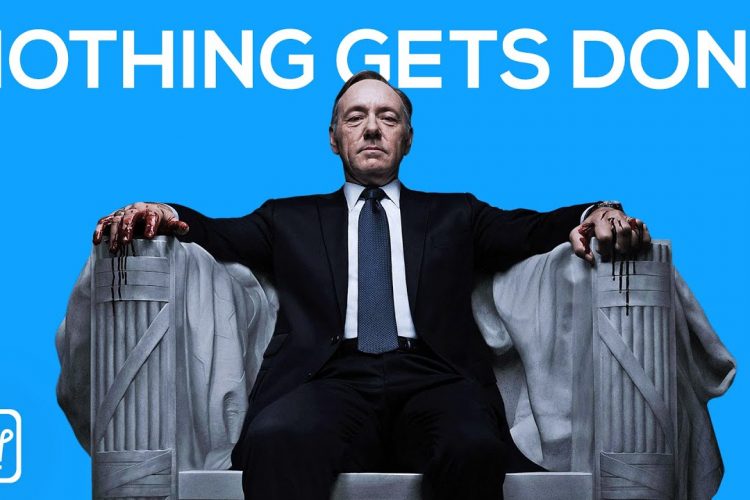 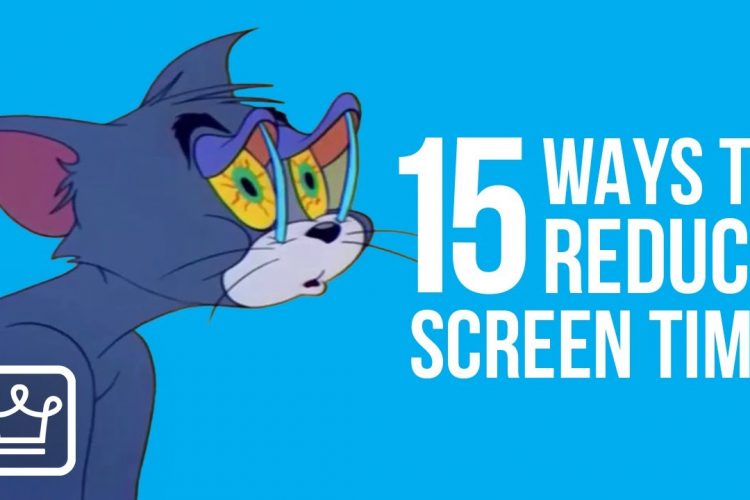 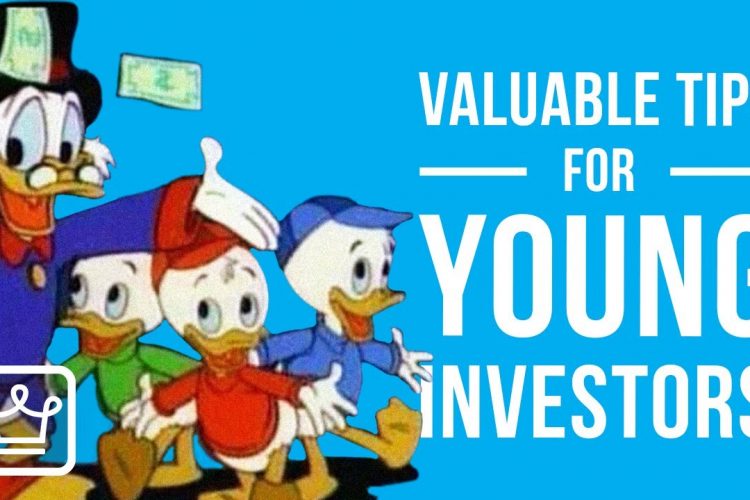 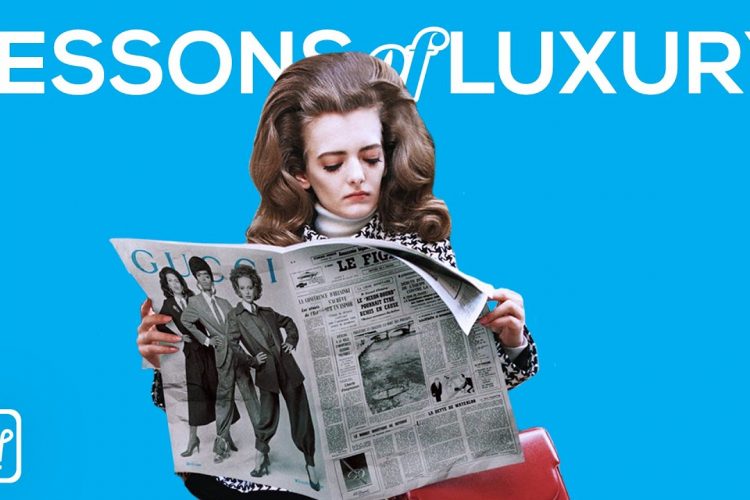